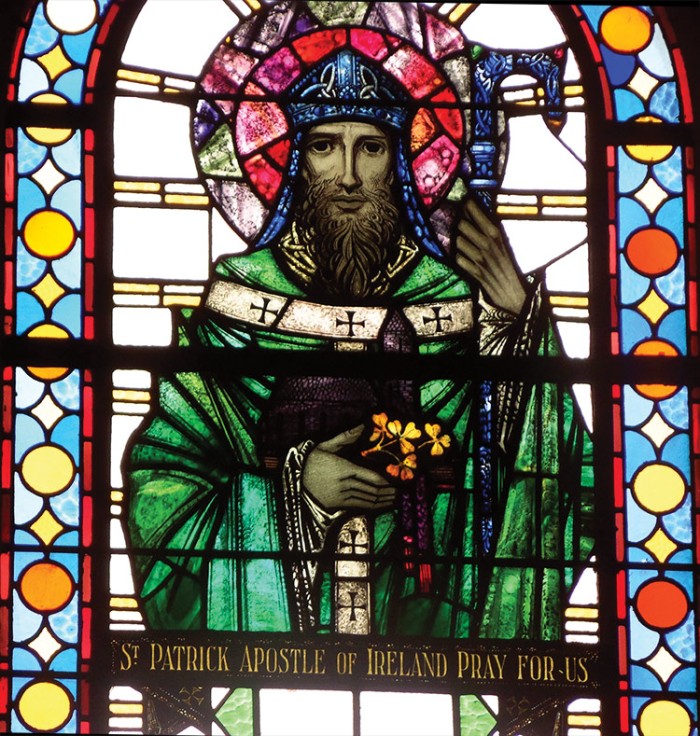 Today is Saint Patrick’s Day in the US. All over the country, the shamrock, and the color green will reign with celebrations, parades, and  will be seen everywhere from bars serving drinks, to the fountain outside the White House in Washington.

Why the Shamrock is the National Flower of Ireland
The reason the Shramrock is the National Flower of Ireland is that St. Patrick used it to explain the Holy Trinity to the pagans. Saint Patrick is believed to have been born in the late fourth century, and is often confused with Palladius, a bishop who was sent by Pope Celestine in 431 to be the first bishop to the Irish believers in Christ.
A custom known as “drowning the shamrock” means the shamrock that has been worn on a lapel or hat is put in the last drink of the evening. 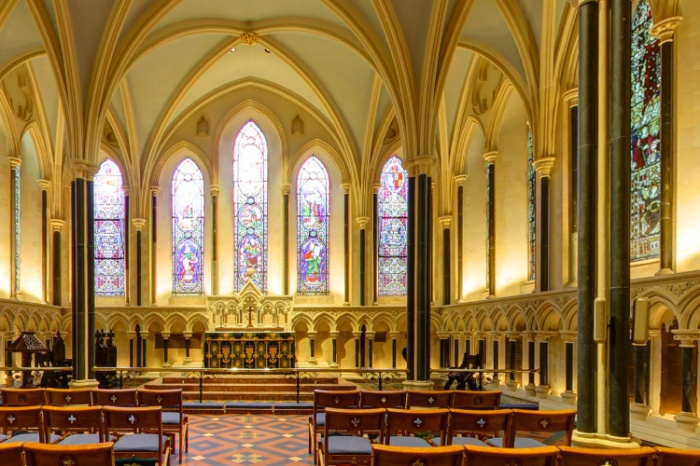 Saint Patrick is the patron saint and national apostle of Ireland and is credited with bringing Christianity to Ireland. According to experts, most of what is known about him comes from his two works; the Confessio, a spiritual autobiography, and his Epistola, a denunciation of British mistreatment of Irish Christians.
There are several versions of his life story. One says that he was born in Britain, around 385AD. His parents Calpurnia and Conchessa were Roman citizens who lived in either Scotland or Wales. At age 14, he was captured and taken to Ireland and spent six years in slavery herding sheep. He returned to Ireland in his 30s as a missionary among the Celtic pagans.
Saint Patrick is said to have described himself as a “most humble-minded man, pouring forth a continuous thanks to his Maker for having chosen him as the instrument whereby multitudes who had worshipped idols and unclean things had become the people of God.”
There are said to be no snakes in Ireland because Saint Patrick is most known for driving them away. As in many old pagan religions, serpent symbols were common and often worshiped. Driving the snakes from Ireland was probably symbolic of putting an end to that pagan practice. While not the first to bring Christianity to Ireland, it is Patrick who is said to have encountered the Druids at Tara and abolished their pagan rites. The story is that he converted the warrior chiefs and princes, baptizing them and thousands of their subjects in the “Holy Wells” that still bear this name.
There are several accounts of Saint Patrick’s death. One says that Patrick died at Saul, Downpatrick, Ireland, on March 17, 460 A.D. His jawbone was preserved in a silver shrine and was often requested in times of childbirth, epileptic fits, and as a preservative against the “evil eye.” Another account says that St. Patrick ended his days at Glastonbury, England and was buried there. The Chapel of St. Patrick still exists as part of Glastonbury Abbey. 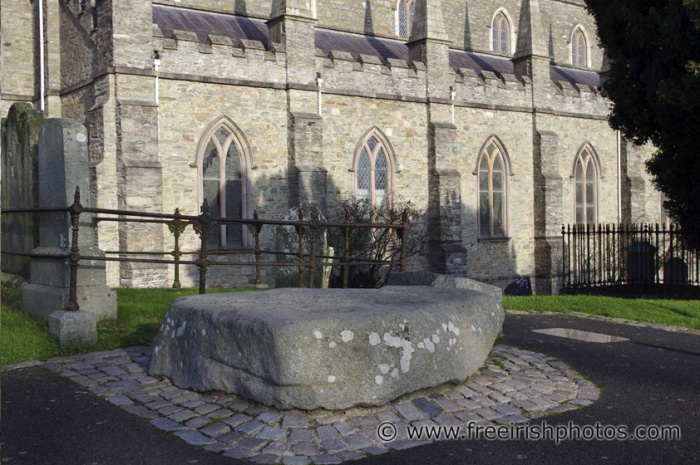 County Down Cathedral stands on the site of a Benedictine Monastery built in 1183.  A stone in the graveyard in 1900 commemorates Saint Patrick’s burial place on the hill. The memorial stone is a slab of granite from the nearby Mourne Mountains. Tradition has it that in year 5th century Patrick arrived in Ireland bringing the Faith. Patrick was given a barn in Saul as his first church by the local chieftain, Dichu. The present Church of Ireland church at Saul, 2 miles away from Down Cathedral was built in 1932 to commemorate the fifteen hundredth anniversary of Patrick’s arrival.
Today, many Catholic places of worship all around the world are named after St. Patrick, including the cathedral in New York City. Patrick left a legacy. His life was epic, and Ireland clings close to his memory to this day, with legends, and rich heritage Some of the best festivals in the world began in the US.
Do you celebrate St. Patrick’s day by marching in or going to a parade, wearing something green. cooking an irish meal or drinking a green cocktail?
Source for article: http://en.wikipedia.org/wiki/Saint_Patrick%27s_Day

4 thoughts on “St. Patrick’s Day-More Than Green Beer and Parades”

Random thoughts of a random writer

Choose from over 550000 hotels worldwide while saving 50%

Nellie Sheridan Wilson On the square

The Diary of a Retiree

I Am A Reader, Not A Writer
Matthew Toffolo's Summary

Daily summary of the life/movie world.

Romance Novels for the Beach

Find out which sexy books to bring with you, or leave behind, on your next beach vacation.

Read whatever, whenever, however.

Author of Mystery and Romance with a Florida Flair

I KNOW I HAVE THE RIGHT TO REMAIN SILENT. I JUST DON'T WANT TO